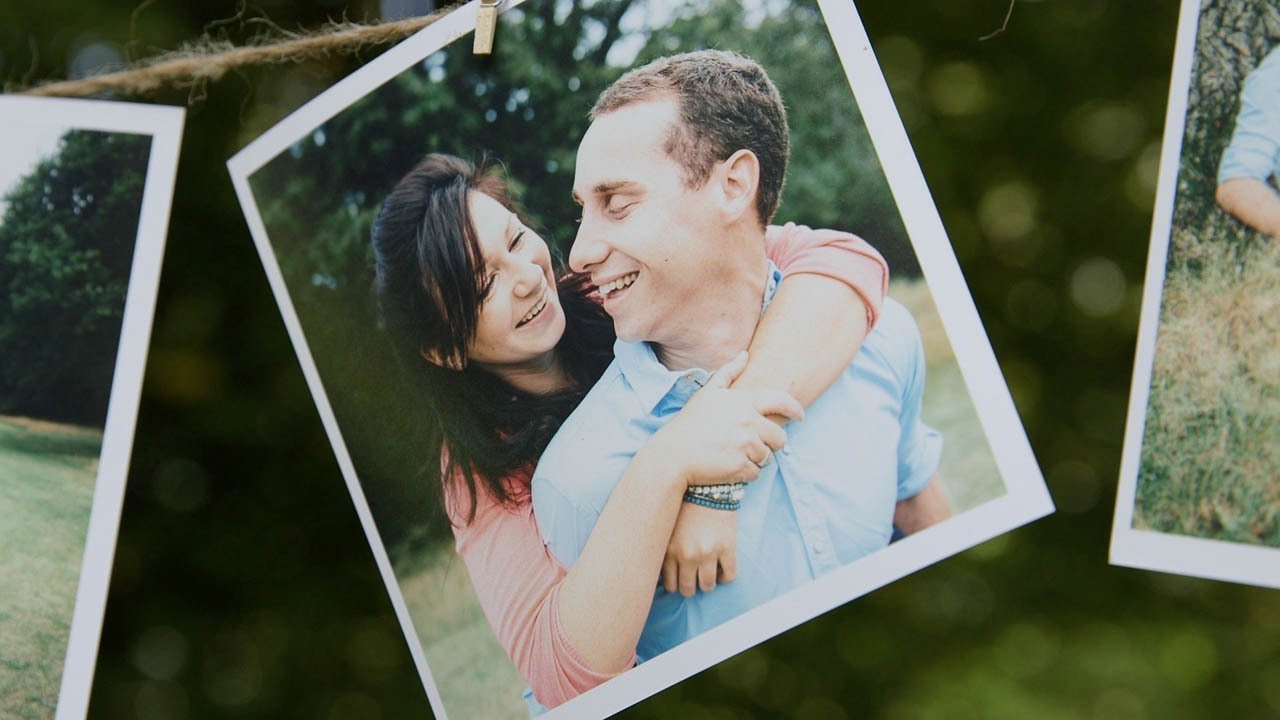 Film Objective: A proposal of marriage is one of the most important events of one’s life. This film made the occasion personal, memorable and special in a way that can be kept and viewed for generations to come.

Every man in love has his own way of proposing to the love of his life. Russell wanted to make his way different and deeply personal. He made his move over what was to be just a weekend getaway on their 2-year anniversary. This is how we went about filming his marriage proposal in this engagement film.

Choosing an engagement film is a unique way of declaring a deep and personal message of love. It will last forever, just like the very best qualities of love. It will never be forgotten and will remain a timepiece of the union for generations to come. Children and grandchildren will be able to bear witness to a moment that changed their lives, even before they were born.

A short film has the power to capture the very essence of who you are as a person. Russell is closely associated with Still River Films and being a filmmaker himself, he thought that proposing via an engagement film just seemed like the right way to go. After brainstorming a few ideas, Russell finally settled on giving a beautiful account of their courtship leading up to their 2-year anniversary.

Like every other couple in love, Russell and Isobel captured most of all that is special in their relations on their mobile phones. This is was a great way to revisit many of those memorable moments. And given that the film is about a timeline of their lives, hanging pictures on a thin rope between two trees was the perfect representation for this. Russell and Isobel do a lot outdoors and this was even more appropriate for Russell’s proposal film. The photographs were printed with a traditional white border to give a Polaroid feel to them. Perfect for representing a snapshot in time. All these small details matter and Russell worked on the design and the overall look himself. He even helped out on filming some of the footage which all make a contribution in creating something special.

You can do it!

You don’t have to be a professional presenter to speak on camera. Many people don’t think that they are capable in making a personal message like this. Nothing could be further from the truth. We can all do it! In this film you get to see Russell make an emotionally charged message of love and commitment. Our storytelling process is more like a normal conversation on camera. After a minute or so, you’ll forget that you are being recorded and you’ll be back to your normal self. It’s not a performance!

Storytelling at its best has the power to be different, the power to move one’s emotions and the power to find the right words. Although Russell’s film was a marriage proposal, you might also consider something like this for an important anniversary. Film is a wonderful way to surprise your loved ones and it offers a keepsake that becomes a time capsule for years to come. Here is a list of ideas for you to consider:

If you think producing a film is the right way for you, then get in touch! We talk you through the process and make your ideas come to life. We get many unusual requests so don’t worry, nothing is off the table!

A GENERATIONAL MESSAGE OF LOVE

Russell put a lot of thought into his engagement film and considered every detail. He chose his photographs carefully and he planned to present his marriage proposal on their 2-year anniversary. Russell arranged a weekend getaway to celebrate their anniversary and that was when he was going to make his move. You can see Isobel’s reaction in the following video which Russell recorded:

Behind the scenes on-location

Here are a couple of photos of us setting up the location in a public park. The photos were photographed by Russell on our fun filled morning filming his marriage proposal. 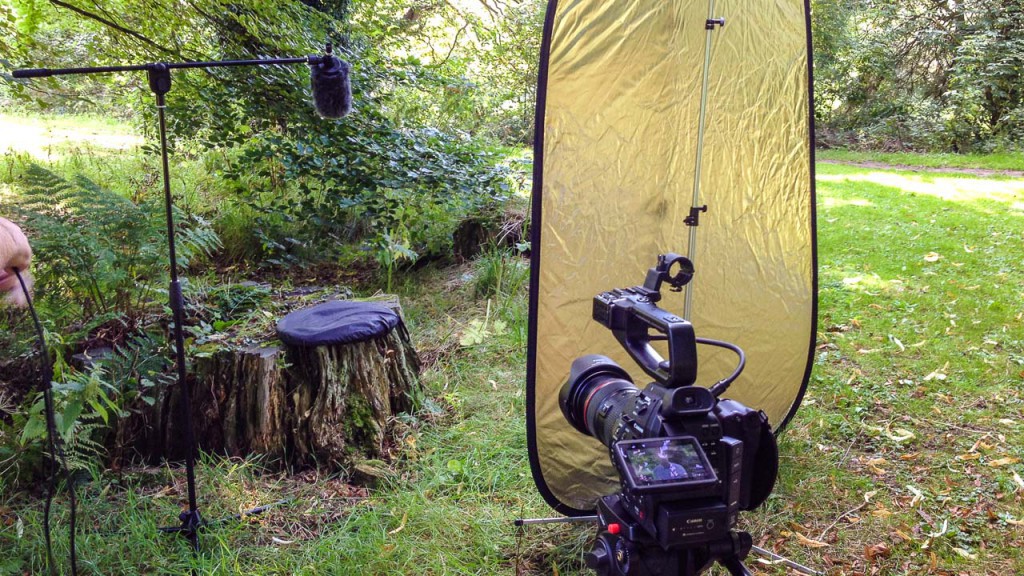 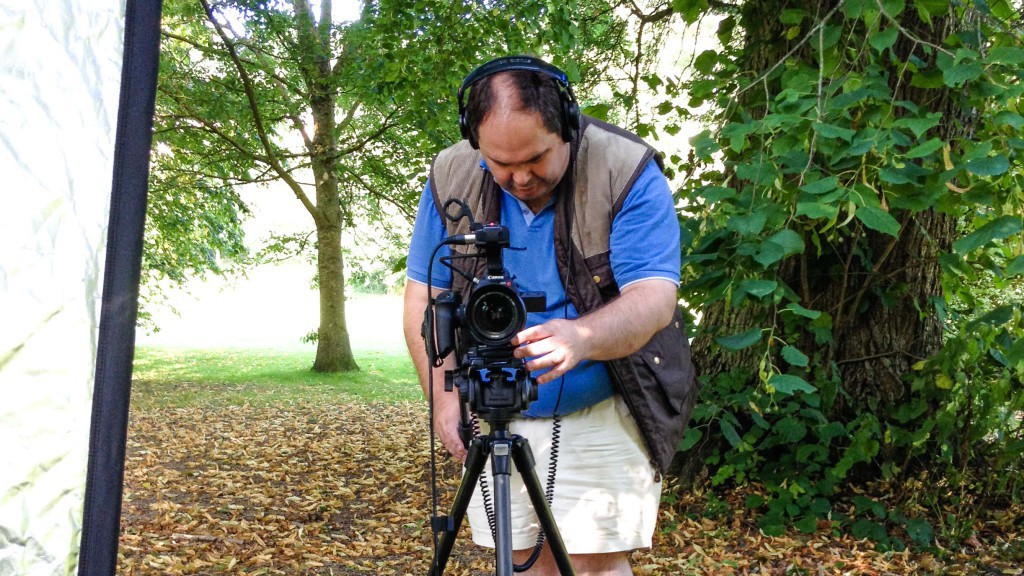 And let us tell your story.